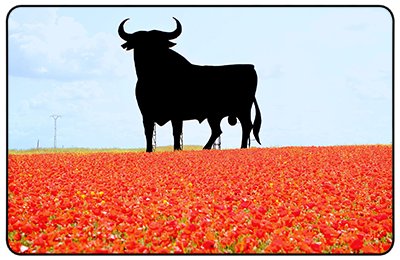 There are certainly many people who have a wrong opinion of Spain. I was one of them. Spains stereotypes are sun, sea and sangria. These things are cool, but not enough to comprehend the true Iberic spirit. One has to travel and visit places in order to live the Spanish experience.

Spain is a veritable suprise thus I would like to share 5 things that you can do and see.

1. Madrid: you may take it for granted, but to go to Spain without walking down the streets of Madrid is like going to the Louvre without seeing the Gioconda! There is plenty to do and many works of art to see, but my advice is to indulge, at least once, in a relaxing evening walk in Barrio de Las Letras (the Literary Quarter), where you can literally step on golden letters! 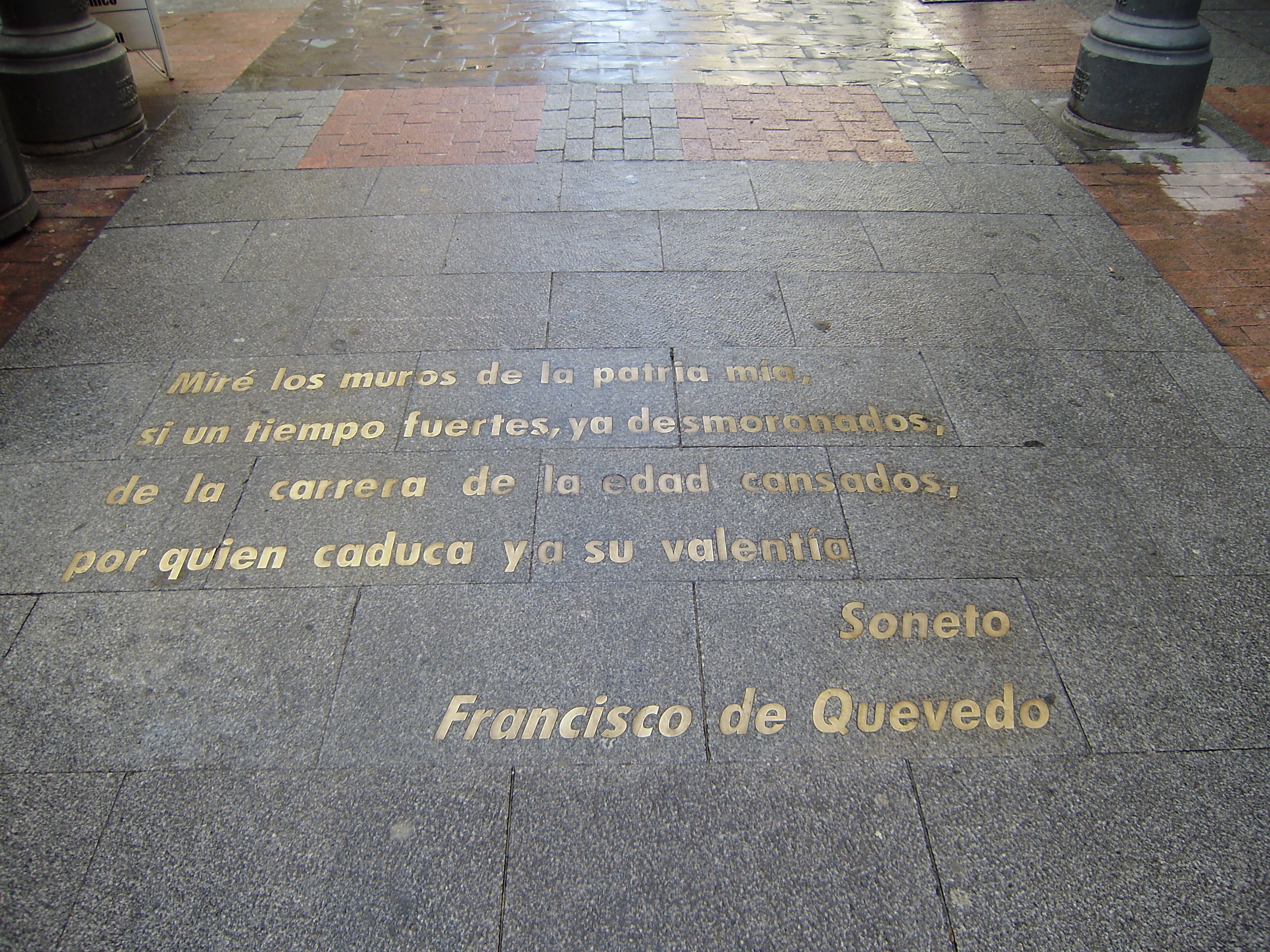 2. Sublime treats: for visitors, Spain offers plenty of mouth-watering original specialities. For example, you can enjoy tasty paellas and fragrant Gazpacho’s. But what will lift you off your feet is the Churros y cioccolato. Very roughly said, you could describe them as small cylinders of fried dough that you dip into hot chocolate: it’s divine and an enjoyment to the palate.

3. Minorca Gin: you will feel in paradise sipping local Gin while you are listening to the sound of the waves. True, because the wild cliffs and the majestic blue sky represents a dreamlike painting that blends perfectly with the unique taste of the traditional Minorca Gin. 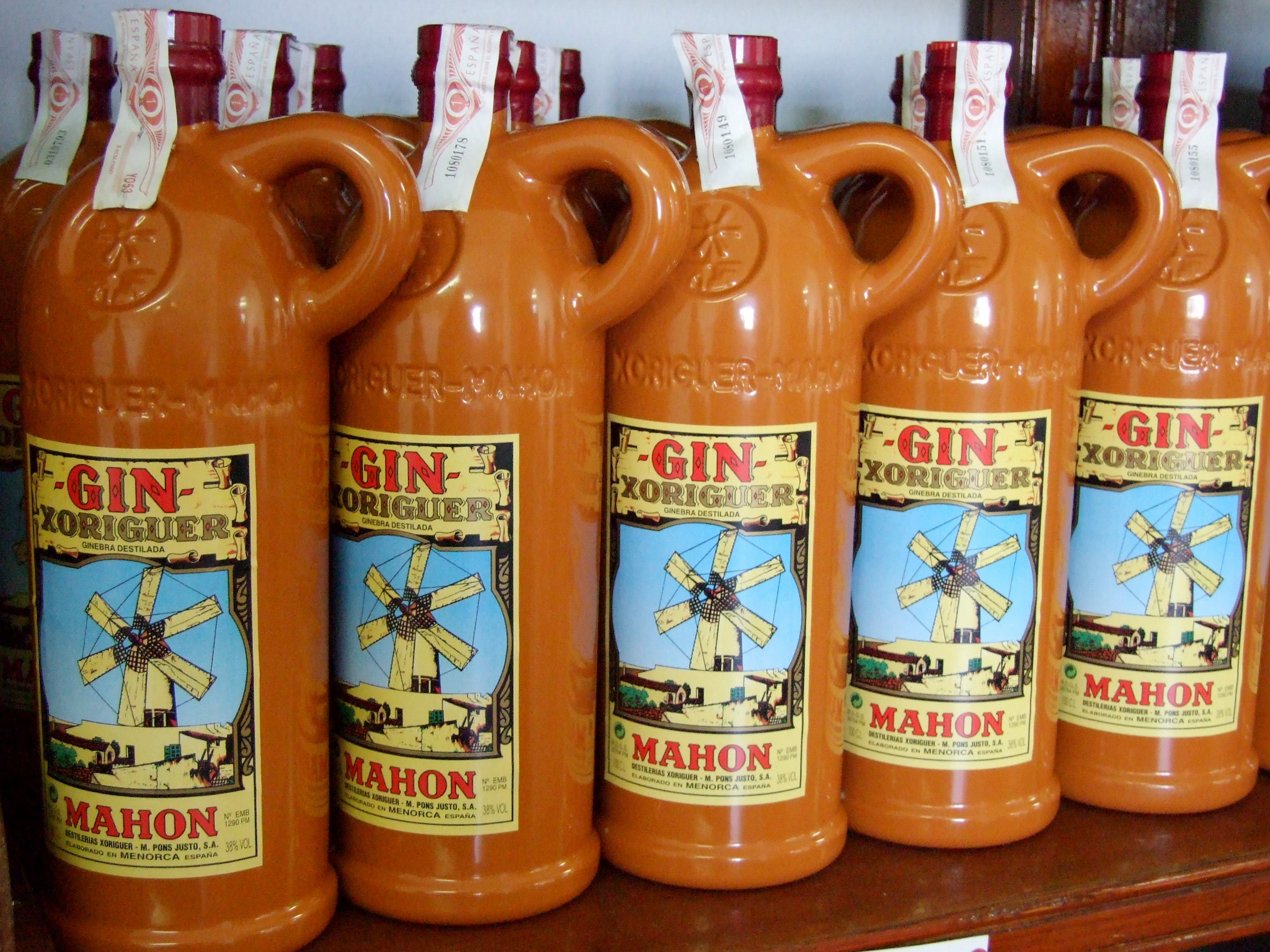 4. The Seville Mushrooms: Andalusia is the timeless classical Spanish region; just think of Flamenco, Bullfighting and the Inquistion. But this doesn’t mean, that in the heart of the hottest city in Europe, you can’t admire unexpected futuristic panoramas. 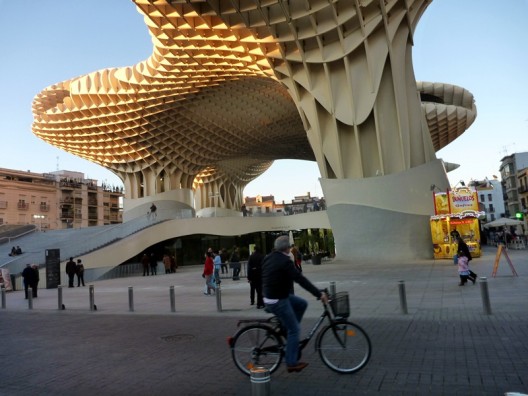 5. Tilting at Wind-Mills: while in England Shakespeare was enjoying fame and success, in Spain Cervantes was trying, without results, to be acknowledged as an ingenuous great writer. Only after his death, incidentally on the same day as Shakespeares death, (April 23, 1616), Miguel de Cervantes became the talented author of the masterpiece “Don Chisciotte of La Mancha”. 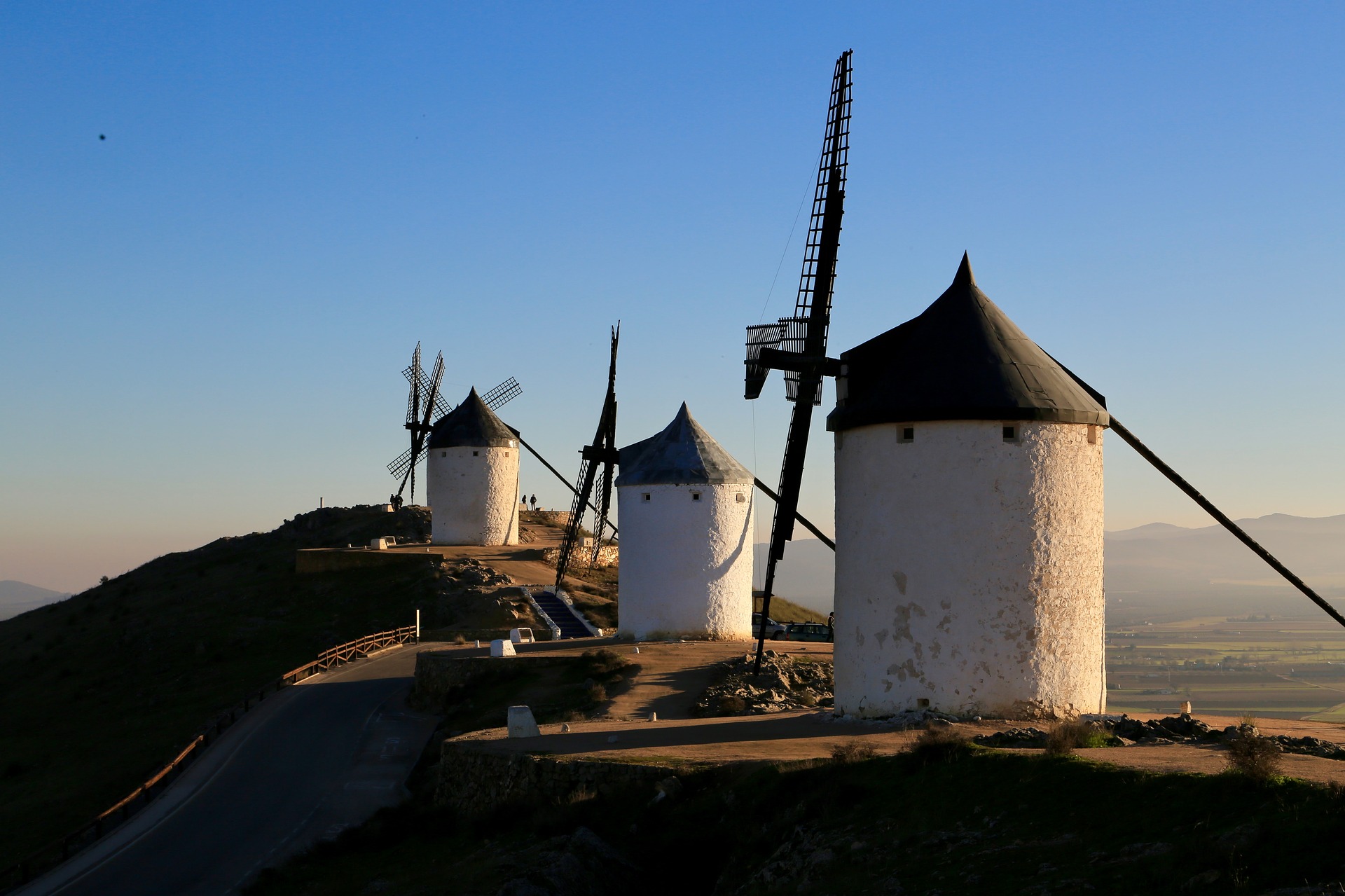 Have a nice trip!

Traveling the world spending little or nothing
Scroll to top