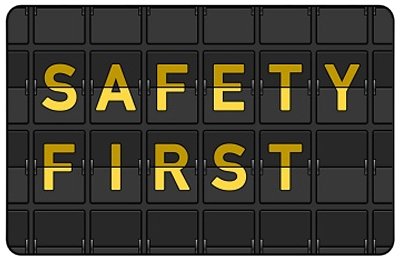 For those who travel for pleasure, for business or to start a new life abroad, travelling by air is undoubtedly the safest way. Safety first of all: what airline is the safest? Where is the best place to sit on board in case of an incident?

Thanks to AirlineRatings.com. we have all the details to answer these questions as others.

In addition, travelling by air is constantly getting safer thanks to advanced techniques, continuous investments and infrastructures. 2016 was the second safest year for air travel. The safest year so far was 2013 with only a total of 29 victims.

However we must pause and make an evaluation: there are airlines that are safer than others. If you are fortunate enough to live in a country where this airline operates, you can travel with the awareness of flying with the safest airline in the world: Qantas, the Australian flag carrier, founded in 1920, had only one serious incident back in 1951 and then no more.

Its standards of security are pivotal for all the other world carriers. 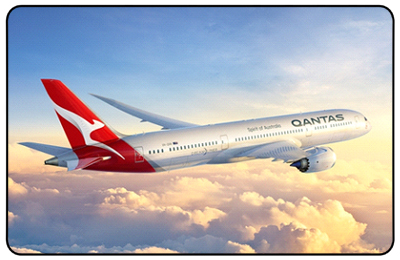 On the other hand, the airline carriers that are amongst the unsafest are 14, particularly from Afghanistan, Indonesia, Nepal and Suriname

Now we know who the safest airlines are, but what about the safest seats on board?

Despite the fact that the front of the plane is reserved for first class and business passengers, all the studies and analyses have concluded that the safest seating area in case of an incident is behind the wings, towards the rear of the aircraft. 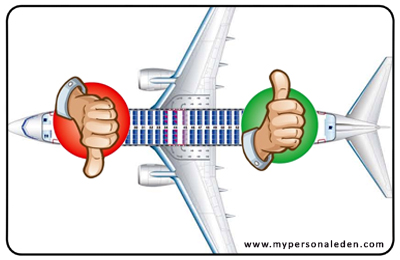 Therefore, for the next journey, sit at the rear of a Qantas Boeing aircraft and you will feel safe!

3 Countries in 1 day. Breakfast in Italy, lunch in Slovenia, dinner in Croa...
Scroll to top